The Hugh Owen Library has thousands of films, television series and fiction books which touch on some of the issues addressed while studying criminology.  This gathers extracurricular content on the themes of control, imprisonment, rehabilitation and policing.  If you would like to share your suggestions, contact your subject librarian.

Click the below image and sign in to Box of Broadcasts to find a playlist of television and radio programmes on Criminology themes.  If you need help in using Box of Broadcasts, contact your Subject Librarian. 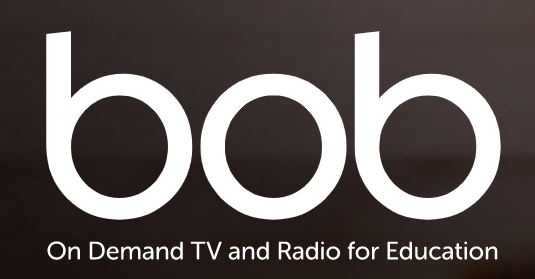